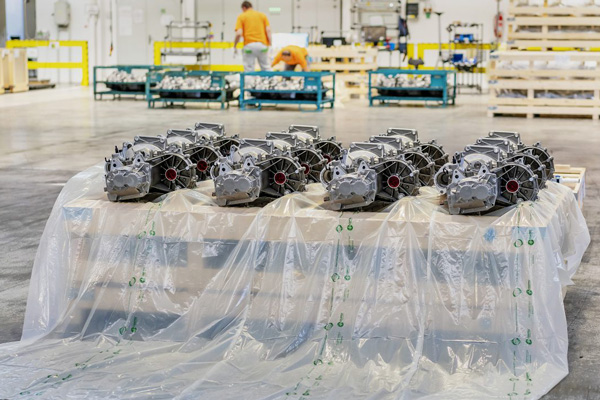 EcoCortec has announced the world’s first Eco-Corr Film ESD - biodegradable, compostable static dissipative films and bags powered by “Nano” VpCI .
This latest film technology is targeted mainly for electronics, telecommunications, packaging, and electric car industries seeking environment-friendly packaging solutions. In anticipation of new EU regulations penalising sales of non-recyclable plastic packaging materials, EcoCortec is offering revolutionary, commercially compostable alternative to conventional polyethylene electrostatic dissipating (ESD) films.
Eco-Corr Film ESD products are high performance anti-static, corrosion inhibiting films and bags intended for disposal in a commercial composting environment. They are designed for use in the protection of static sensitive multi-metal items such as electronics.
The film contains permanent anti-static properties to immediately reduce or eliminate static buildup as long as the films or bags are in use, independent of the presence of humidity.
Eco-Corr Film ESD forms a molecular corrosion inhibiting layer on metal substrates and does not interfere with the physical or chemical properties of electronic components.
The film and bags replace conventional rust preventatives such as oils and desiccants and allow the film to be used immediately without cleaning or degreasing.
Eco-Corr Film is commercially compostable, meaning that when the film is placed in a typical commercial composting environment it will disintegrate within months. The exact time is dependent upon the conditions and activity of the disposal environment (temperature, soil quality, activity of microorganisms).
Eco-Corr Film ESD is shelf stable and will not break down prematurely until disposed of in a proper composting environment.
A Czech subsidiary of one of the world’s three largest car manufacturers, selected Eco-Corr Film as a biodegradable substitute to reduce the amount of conventional plastic packaging they use.
They tested Eco-Corr Film as part of their new “green” logistics project aimed at decreasing plastic consumption.
Eco-Corr Film disintegrates into carbon dioxide and water within months in a commercial composting environment.
Eco-Corr Film was tested as part of the pilot project of packaging car parts for shipment to their plant in Pune, India. Several tests were conducted for compliance with strict conditions for transport in sea containers.
Quality control did not show any damage or traces of corrosion on the components wrapped in Eco-Corr Film upon arrival in India. In order to test if the film were able to be composted according to plan, the staff built compost bins near the plant.
After six months, the foils had largely disintegrated in the compost bins, helping them to eliminate plastic waste.
Eco-Corr Film successfully replaces conventional plastic films they used previously and provides the same effective corrosion protection. Composted packaging material will be used as soil improver at the plant’s logistics park.
Manufacturer was able to cut the amount of conventional plastic packaging in half thus eliminating a significant amount of plastic waste (as much as 500 kg [1102 lbs] per month). -- Tradearabia News Service 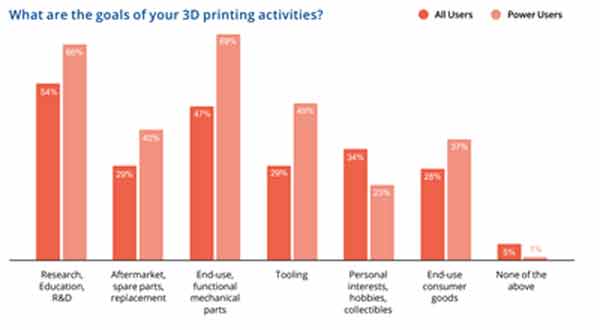 Some 41% of survey respondents say additive manufacturing is helping... 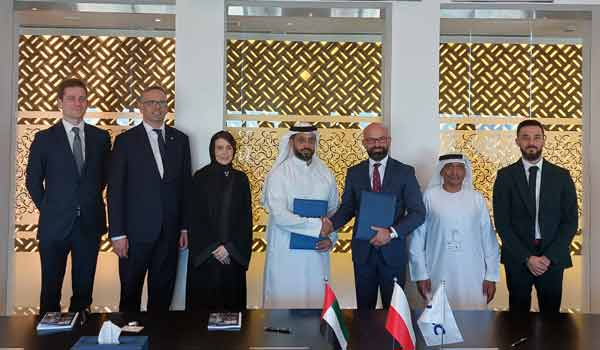 Dubai Multi Commodities Centre (DMCC) has signed a Memorandum of... 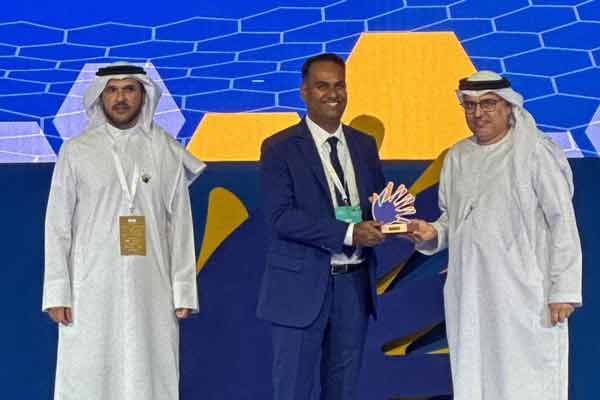 Stanley Black & Decker has been chosen by Taqdeer Award for its... 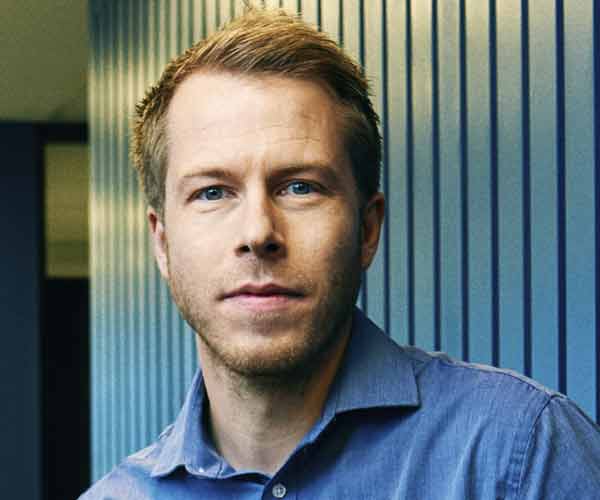 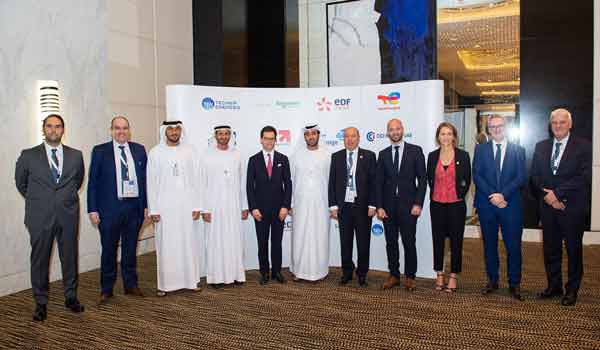 Schneider Electric is committed to empowering the UAE s industrial...